The Troubles, although technically came to end with the Good Friday agreement, still haunt Northern Ireland today. There are physical barriers as well as mental as the people caught up on the conflict figure out how to deal with the past pain. 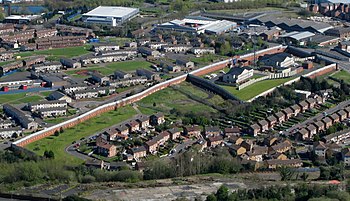 Schools are still deeply segregated between Christians and Protestants

Protestants and Catholics still live in fear of each other 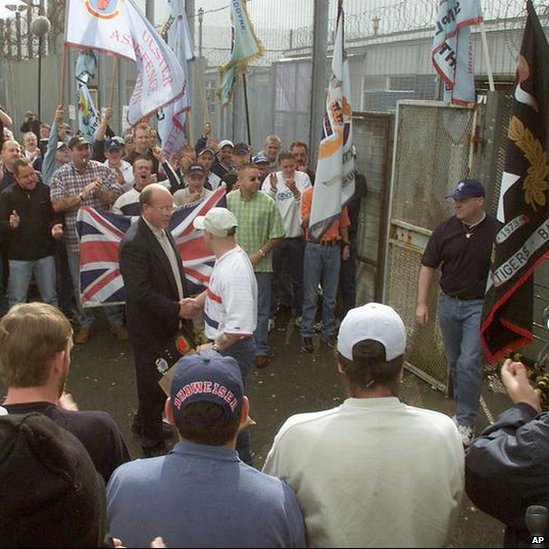 The Good Friday Agreement released all people arrested for involvement with the Troubles. Today, they don’t know how to interact in their daily lives due to so many years behind bars. Finding jobs has also proved difficult, since many businesses do no hire anyone involved with the conflict.

Suicide rates in Northern Ireland are the highest in the United Kingdom and double the rates of those in London. This is due to the violence that many people witnessed and were involved with during the Troubles and lack of resources and help to deal with the issues.

The people of Northern Ireland have to face many challenges as a result of the Troubles. Although the North Ireland Peace Process is largely considered a success, there are still many negative parts that have gone along with it.