Terence O’Neill was a member of the Ulster Unionist Party, however, he was constantly involving himself in Catholic affairs–meeting with them, attending events, and actively trying to reverse statutes excluding and downgrading them. This didn’t sit well with other Unionist members, or men like Ian Paisley, who saw O’Neill as a traitor to Protestant beliefs. O’Neill wanted to integrate Catholics and improve relations, but Protestant fears were too strong. Despite his efforts to heal strained tensions between the two groups, O’Neill likely pressed too hard, especially on the Protestants, and they withdrew further into prejudice. O’Neill was very heavy-handed with his Catholic collaboration, and although there are times that can work, the Protestant population was very stubborn, and more likely to recoil at the efforts than follow in his example. 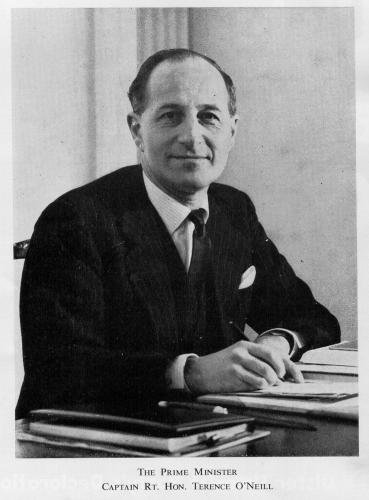